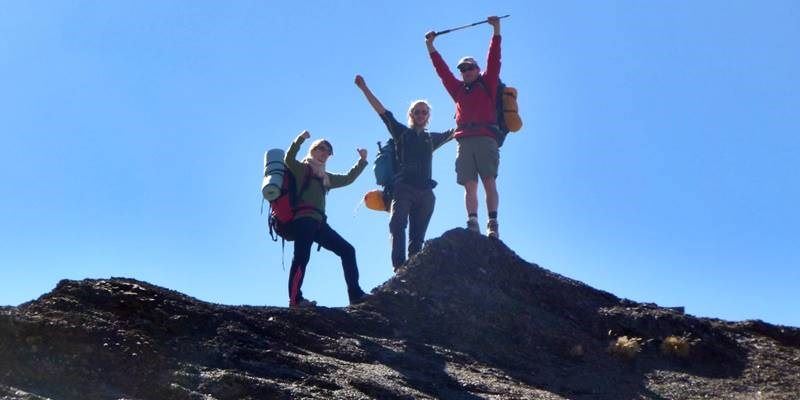 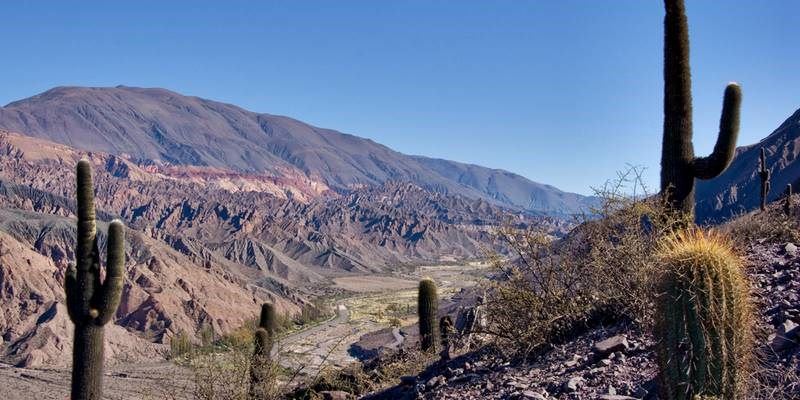 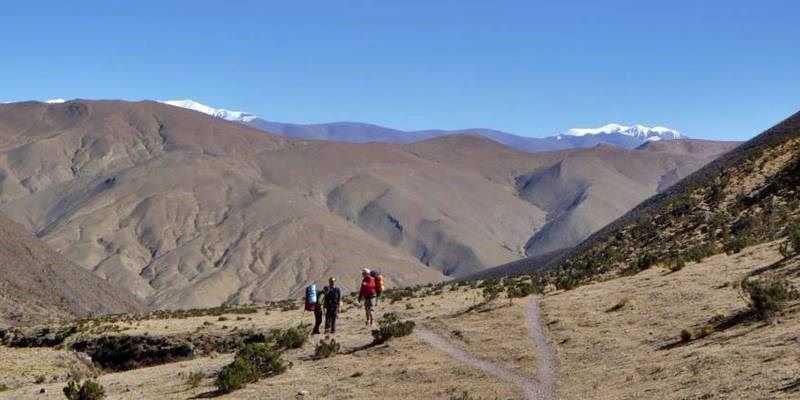 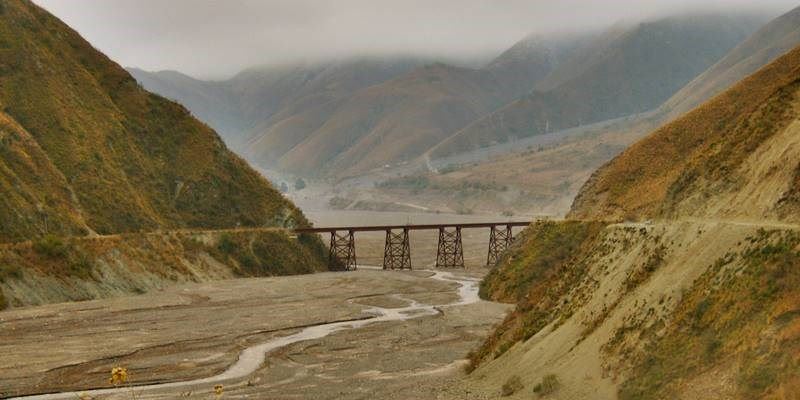 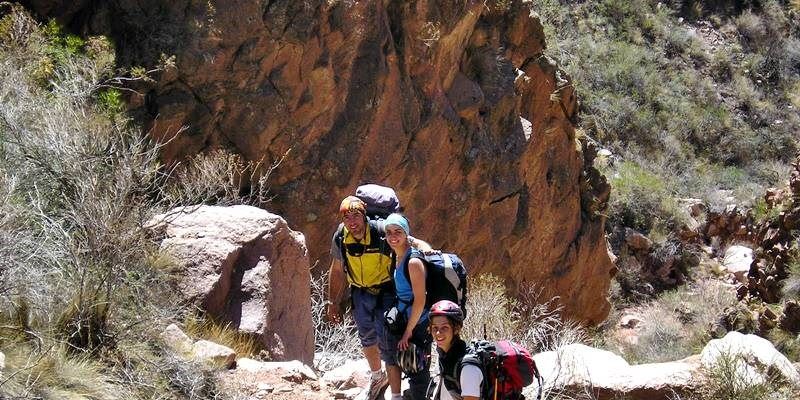 The excursion begins with pick up from your hotel or hostel, between 8:30am to 9:00am. You’ll be taken by mini-bus to the starting point of the hike, El Golgota. On this hike, you’ll pass incredible changing landscapes, see ruins of the Inca Empire, and native cultures surviving in the modern day.

The first part of the trek is an ascent, during which you’ll get stunning panoramic views of the Toro's Gorge. This is the place where the high-altitude “Train to the Clouds” passes by. You’ll also see the whole mountain range; be sure to look out for the variety of rock formations and colours - this gorge has an interesting geological history.

The cultural background of this place is equally as fascinating. On the route, you’ll encounter ancestral trails once used by the Incas, indicating the way to the Incahuasi Valley. Once we get to this valley, you’ll visit a 500-year-old throne, which was constructed for the Inca Emperor’s Representative, and is known as the “Sillon del Inca”. Here, all the offerings were collected.

We will set up our first campsite for the night.

After having breakfast, we will go to “Los Planchones”. You will notice a slow transition in the landscape; with every step the land turns more humid, and deep in the valley, some very pronounced ravines can be seen - even from the distance. Here, there’ll be time for a picnic and a short break, while you enjoy the surrounding splendid mountains.

In the “Abra de la Cruz” - which sits at 3,100 metres above sea level - we will stop to enjoy the magnificent view of Salta city and its surroundings. In the afternoon, we will set up our second campsite in a place called “El Mirador de los Condores”, from where you will be able to appreciate the greatness of the “Quebrada de Astilleros” … And, if you are lucky, you may spot some Condors flying overhead.

On the third day, following breakfast, we will go all the way down towards “Potrero de Uriburu”. At midday, you’ll enjoy your last picnic, and we’ll take a short break with an amazing view of the mountains.

Once we reach the “Rio Astilleros”, our mini-bus will be waiting, ready to take you back to Salta city. Approximate drop off time to your hotel/hostel is 6:00pm.

Note: Minimum of 2 passengers for this tour.

Transfer up to “El Golgota” along the “Quebrada del Toro”

Arrival to the mini-bus

EXCLUSIONS:
This tour is not possible to operate for children under 16 years old.

Cancellation or changes of this tour:

Changes: It is FREE to change the tour date before 5:00 pm (Buenos Aires time) 5 days before the tour begins.

Cancellations: If you cancel before 5:00 pm (Buenos Aires time) 5 days before the tour begins, a 60% administration fee will apply. After this time, there is a 100% cancellation fee.

Please email bookings@findlocaltrips.com to cancel this tour or make any changes.

We do not currently take bookings for this tour on our site. To make reservation please contact the operator directly via this email address: info@andeschallenge.com and make sure you mention FindLocalTrips.com to ensure you get the best prices. 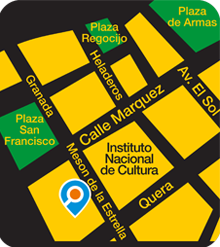 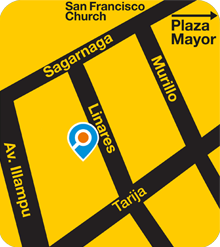 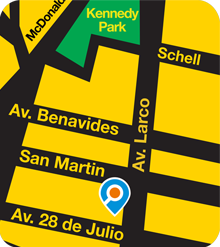 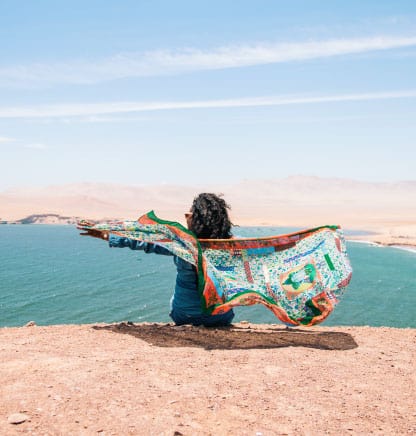 These Hidden Destinations Just Outside Of Lima Will Blow Your Mind 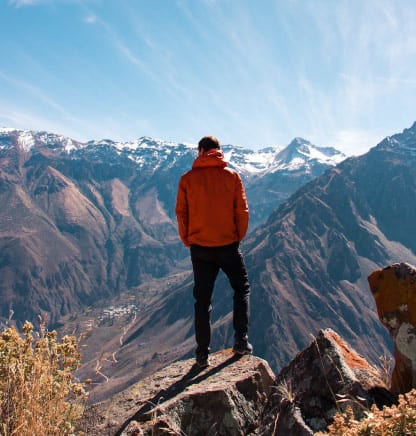 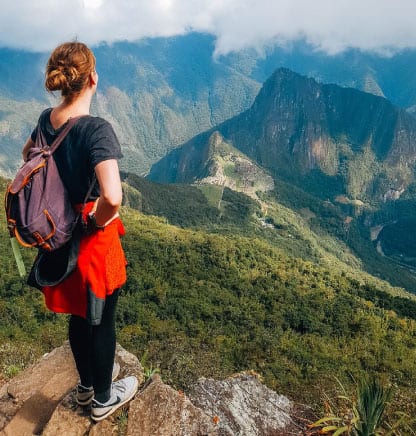 Machu Picchu - What Travel Agencies Don’t Want You To Know 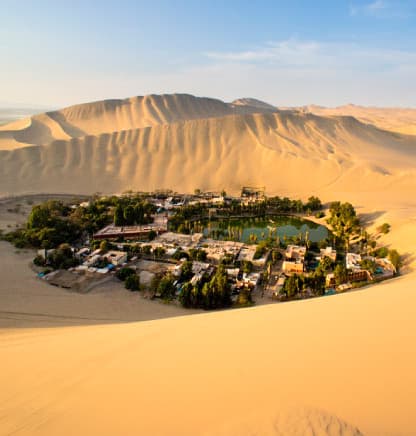 This Is Not A Mirage! This Peruvian Desert Oasis Is Shocking The World! 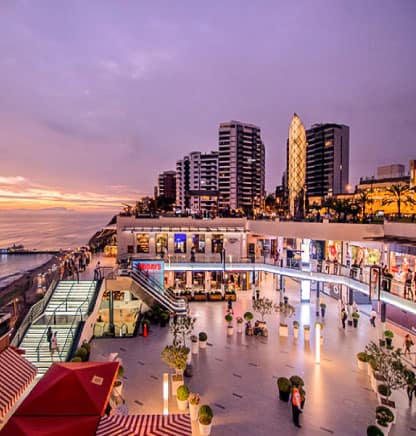 Don’t Waste Your Time In Lima! 10 Things You Can Do In The Capital City 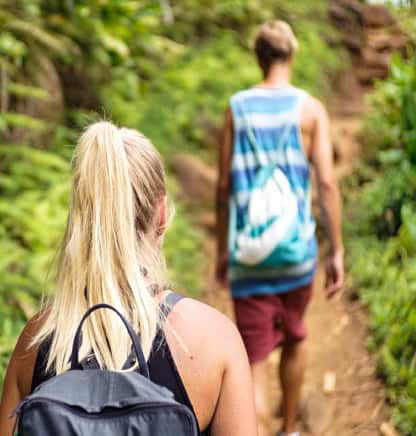 Lima To Machu Picchu - What The Guidebooks Would Never Tell You 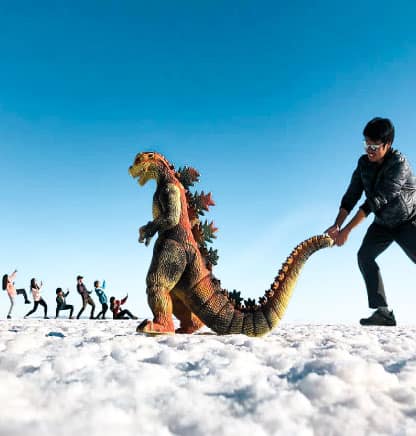 The Traveler's Guide To The Ultimate Salt Flat Experience (And Photos) 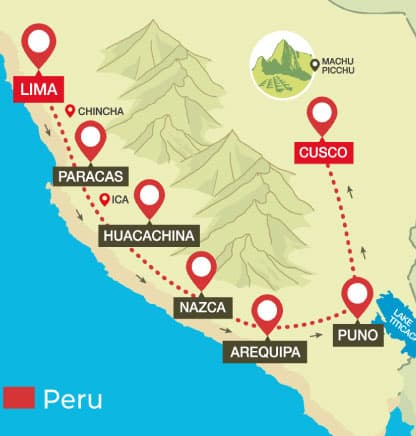 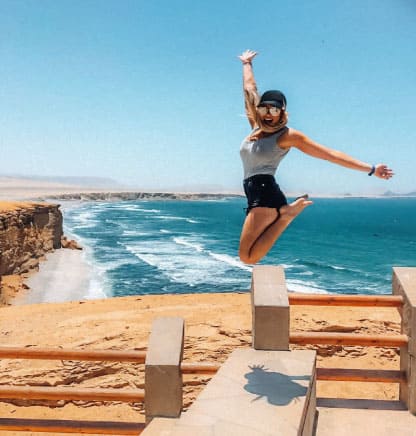 Voted #1 Location For Day Tours Just Outside Of Lima 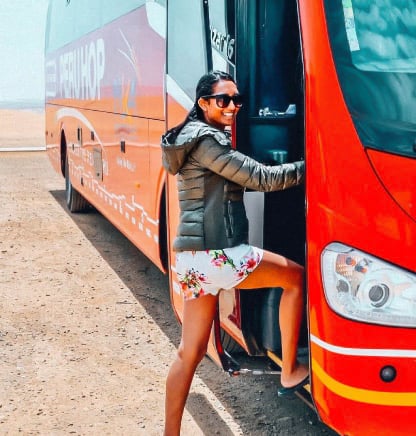 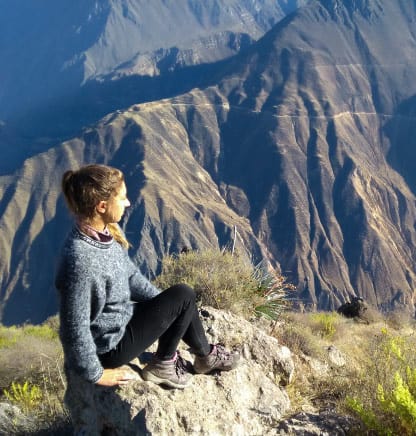 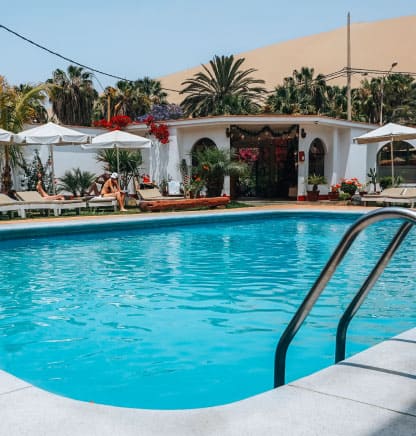 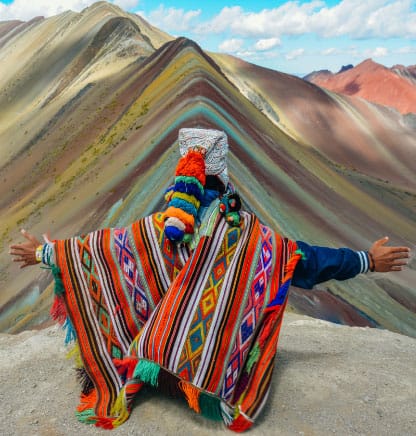 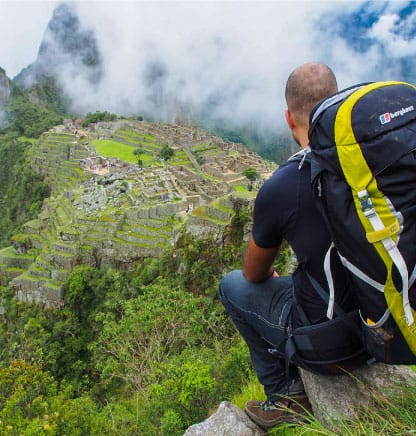 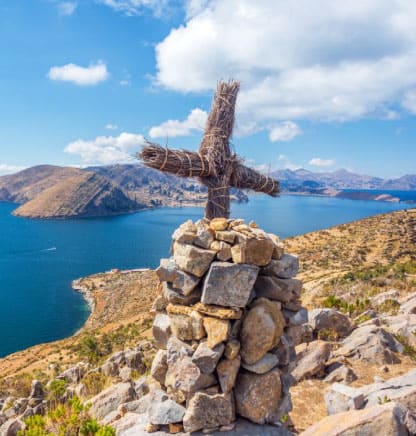